The Advisory Board provides strategic advice to the Business Council leadership, primarily through identifying business opportunities, supporting engagement with industry bodies, Government and local authorities, and monitoring and assisting with the implementation of the Business Council’s vision and strategic objectives.

His Excellency Abdulla Al Subousi, Ambassador Extraordinary and Plenipotentiary of the United Arab Emirates to Australia, and non-resident Ambassador to the Pacific Islands of Vanuatu, Samoa and Solomon Islands.

Prior to this current assignment, HE was the Consul General of the United Arab Emirates in Los Angeles covering the West Coast.

HE Al Subousi was the Director of the American and Pacific Affairs Section, holding a title of Ambassador at the UAE Ministry of Foreign Affairs and International Cooperation.

His distinguished service record over the past 20 years, HE Abdulla Al Subousi have served two tours in the UAE Embassy in Washington, D.C. He started as a Director of Congressional Affairs before being appointed Consul and Head of Legal Affairs; he ended his tour in Washington as Head of the Political Section.

Prior to that, HE Al Subousi worked at the UAE Ministry of Foreign Affairs as Chief of the European Union desk and was involved in the European Union – Gulf Cooperation Council (GCC) free trade negotiations. He also was a member of the UAE official delegation to the United Nations General Assembly Millennium Session in New York. He led, and was a member of, numerous UAE delegations to several regional and international conferences.

Abdulla Al Subousi graduated from the University of Minnesota with a double major in Political Science and International Relations with a minor in History. He also attended courses at the National Defense University and Brookings Institute. He received many awards and letters of appreciation during his diplomatic career, most recently for the best diplomatic mission in 2019 from the Minister of Foreign Affairs and International Cooperation and the award of distinguished diplomat from the UAE Foreign Ministry. 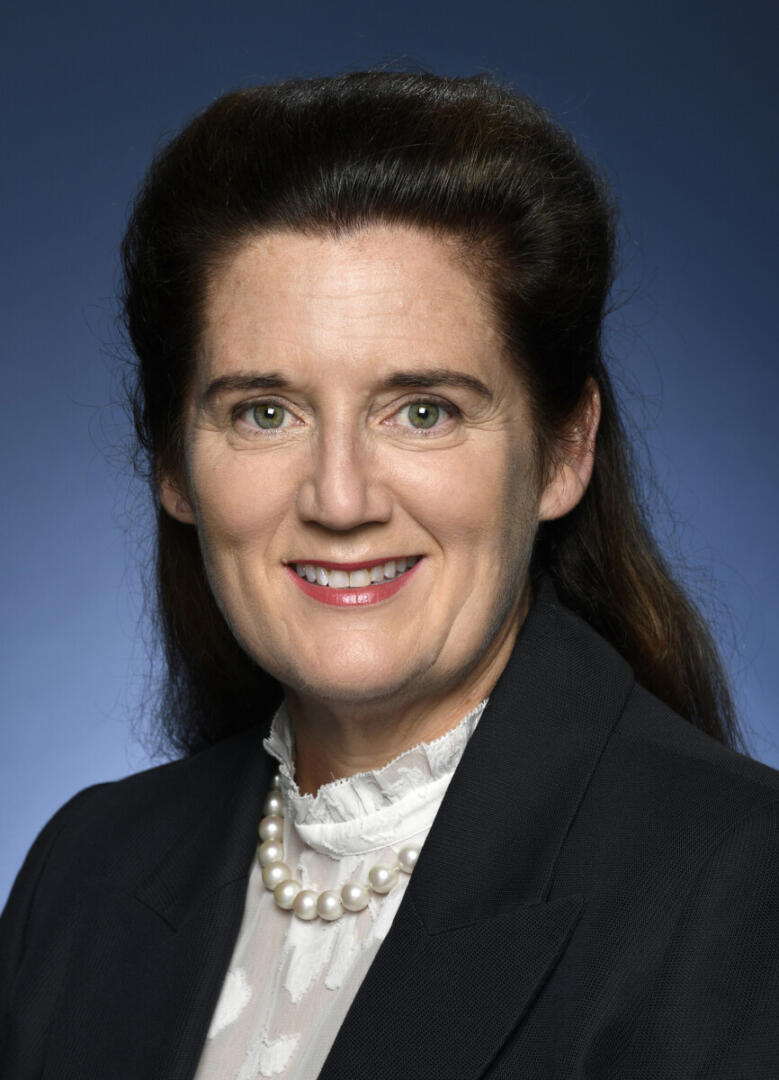 Heidi has more than thirty years’ experience in foreign policy with the Australian Government, with a strong focus on the Middle East region. Her experience in government and international engagement, and her leadership in crisis has delivered critical outcomes for government and stakeholders.

Currently Australia’s Ambassador to the Middle East, Heidi leads a multi-disciplinary team covering foreign policy, counter terrorism and people smuggling, defence, law enforcement, and business and trade. With her career focus on the Middle East, International Law and International Security, she draws on the skills she developed in her postings in the region and beyond, as well as her years in Canberra, to lead Australia’s relationship with the UAE.

Prior to her appointment as Ambassador, Heidi was based in Canberra and led the Counter Terrorism Branch of the Department of Foreign Affairs and Trade. Her previous overseas appointments include Australian Ambassador to Jordan, Head of Policy, Australian High Commission, London, and Deputy Head of Mission to Iraq. She commenced her overseas career in Tel Aviv as Third Secretary from 1994-1997 and was a Consultant with the World Bank Group in Gaza and the West Bank from 1998-2000.

Heidi was awarded the Public Service Medal in 2004 for outstanding service in furthering Australia’s commercial, security, political and humanitarian interest under challenging circumstances in Iraq. She was awarded a Defence Overseas Service Medal (Civilian) for her leadership in Australia’s evacuation of 4000 people from Afghanistan in 2021.

A botanical artist in her spare time, Heidi was commissioned by the Governor General of Australia to paint a gift from Australia to Her Majesty the Queen in 2022 for her Platinum Jubilee, a painting of Australia’s floral emblem (wattle) intertwined with an English rose. 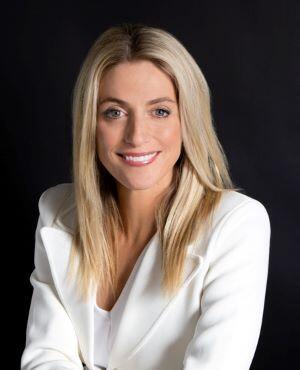 Maysaffron, which Ellecia founded in 2015 is the solution for institutions wanting to connect intelligently and effectively with the Middle East & Asia Pacific. Maysaffron have raised >$500m in capital, advised on more than $35bn in transactions and currently advise groups with assets totalling more than $18bn AUM.

Formerly a Fund Manager at the Abu Dhabi Investment Authority (Australia, Asia Pacific & Global mandates) and prior to this a Research Analyst at Macquarie Bank, Ellecia is currently advisory board member of the Australian UAE Business Council. She is Deputy Chair of 100 Women in Finance Middle East & Co-Deputy Chair Australian Institute of Company Directors Middle East Committee.

She is passionate about community and giving back. In 2018 she was one of 100 recipients in the UAE of an award in honour of the Founder of the UAE, the late Sheikh Zayed, for contributions to the business community.

In September 2011 David was appointed as regional managing director, Babcock International Group – Middle East, based in Abu Dhabi, where he was responsible for the Group’s interests in the region; including the UAE, Oman, Saudi Arabia, Kuwait and Qatar.

In 2016, David was appointed as CEO Babcock Australasia. His remit covers Babcock’s interests in the Asia-Pacific region, with specific responsibility for Babcock’s operations in Australia and New Zealand, covering the defence, emergency services and energy sectors.

Prior to joining Babcock, David was a director in a number of businesses in the defence and B2C sectors; including VT Group, Flagship Training Ltd and RAC Plc. David was also a non-executive director of RAC Software Solutions Ltd and Frazer Nash Consultancy Ltd.

David saw military service in both the Rhodesian and British armies; in the latter, after graduating from the Royal Military Academy Sandhurst, he served extensively with the Royal Marines and deployed on operations in Europe, Africa and the Middle East.